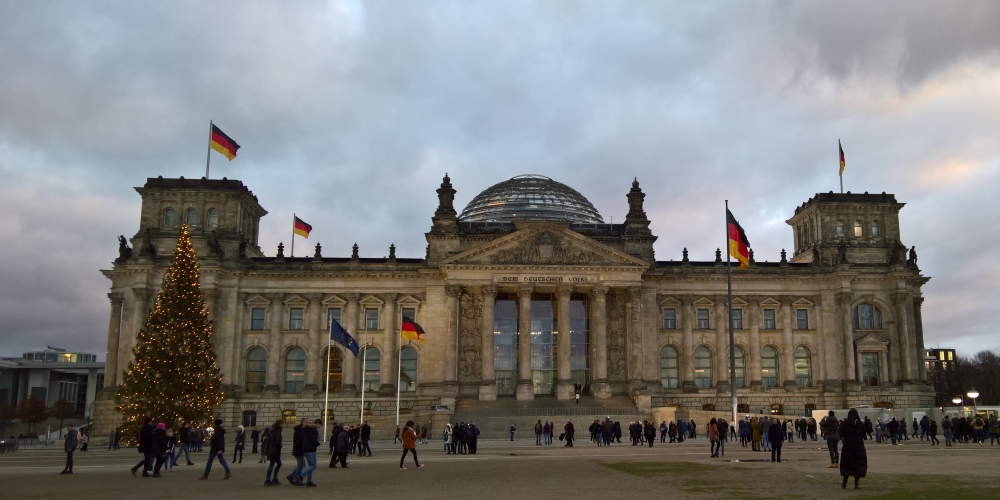 Here I describe terms, what they mean and how they are used in Germany. One often reads or hears terms such as liberal, conservative, social democratic, right, left, extreme or populist. In the political discussion and in the media it is assumed that one understands them. The definition of the terms themselves is often debated and at the same time, different people often understand different things under the terms. That alone within Germany. In other countries the same terms are sometimes understood differently. All in all, I think it’s important to write about it. Even if I can only give an overview.

In this post I will write about political philosophies such as liberal, conservative, social democratic, green, nationalistic. Also deal with the simplest view of the political spectrum, the division into “left” and “right”. There are also styles, methods and characteristics: radicalism, extremism, populism. Finally, there are combinations of the terms. With it you can express what you want to designate more precisely.

To be simple, political philosophies describe how people imagine the best way to solve problems in society. They are ideologies, that containing ideas and principles logically fit together.

… more is not translated yet. Please switch to to german version.

Germany for beginnerspolitics and society