Hiking to Rimpar with castle 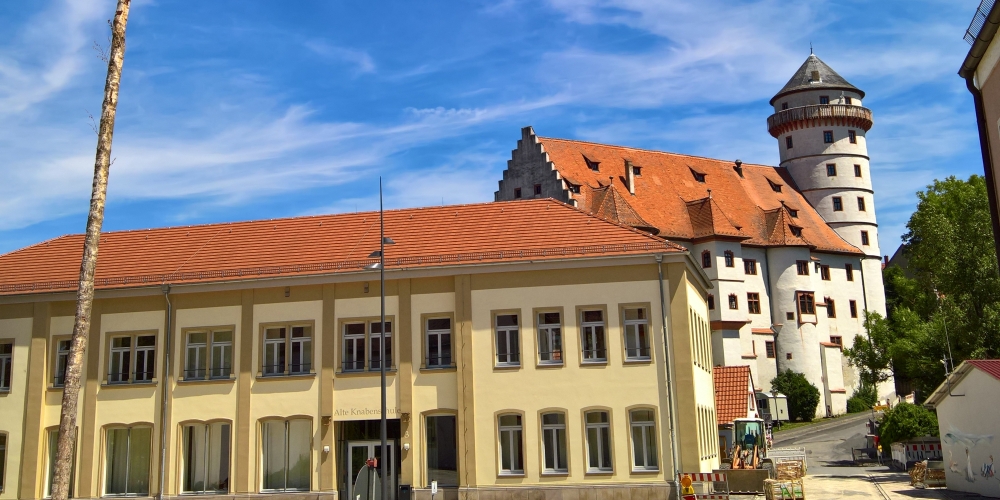 Hiking and Sightseeing-Trip to Rimpar, an small town 8km north of Würzburg. I would like to invite you to this tour to the rural environment. My idea is an smaller group of max. 10 people, but it won’t be a problem if we are more.

The castle of Rimpar has a nearly 700 year old history with a close (sometimes bloody) relationship with Würzburg. You may not heared of Rimpar before, but maybe you have heared before the name of the most famous emigrants from Rimpar: the 3 Lehman brothers. They founded a bank in the United States in the 19th century. That bank collapsed in the year 2008 and triggered an global financial crisis. Lehman Brothers Inc.

This is not a current offer. My tours, I have today are to be found on:
seenplatte-guide.de